When we moved to Lower Delaware we spent a lot of time exploring Maryland, including Assateague with it’s beautiful beaches and wild horses.  Close by we found Berlin Maryland, a small town that you may have seen before as the backdrop for  Julia Robert’s Runaway Bride. As someone who’s has been in all the stores, they’ve kinda milked that connection to death.

The first time I visited, I really loved the late 19th century brick architecture, reminding me of Colorado mining towns I’ve visited.  We hit the Globe, a cool little bar with a nice microbrew selection and live music.  Soon after I decided to open my studio right down the street.   I’ve been there close to three years now and have since watched it transform from a place that catered mainly to seniors (which is not a negative for me) to one catering to everyone.

I’d like to say I was the catalyst for this but no one even knows I’m there.  Milo is probably more responsible.  It was really when a lot of great restaurants, like the Globe, and Burley Oak, a brewer opened up shop.  Now it’s a destination for the Eastern Shore. Part of the reason is there are some terrible food in nearby Ocean City.  OCMD has some great places too but they’re few and far between.

Berlin has some good food.  A spot called Blacksmith recently open that will take gastropubbing to a new level around here.  My complaint would be lack of diversity in food choices.  Everyplace tends specialize in comfort food but that takes time.  There are two excellent bakeries – Baked and Cupcakes In Bloom that have totally pushed each other to some inspired creations.  I head to the Berlin Coffee Shop when I can as they have the best coffee in the area and now have recently started to do their own roasting. 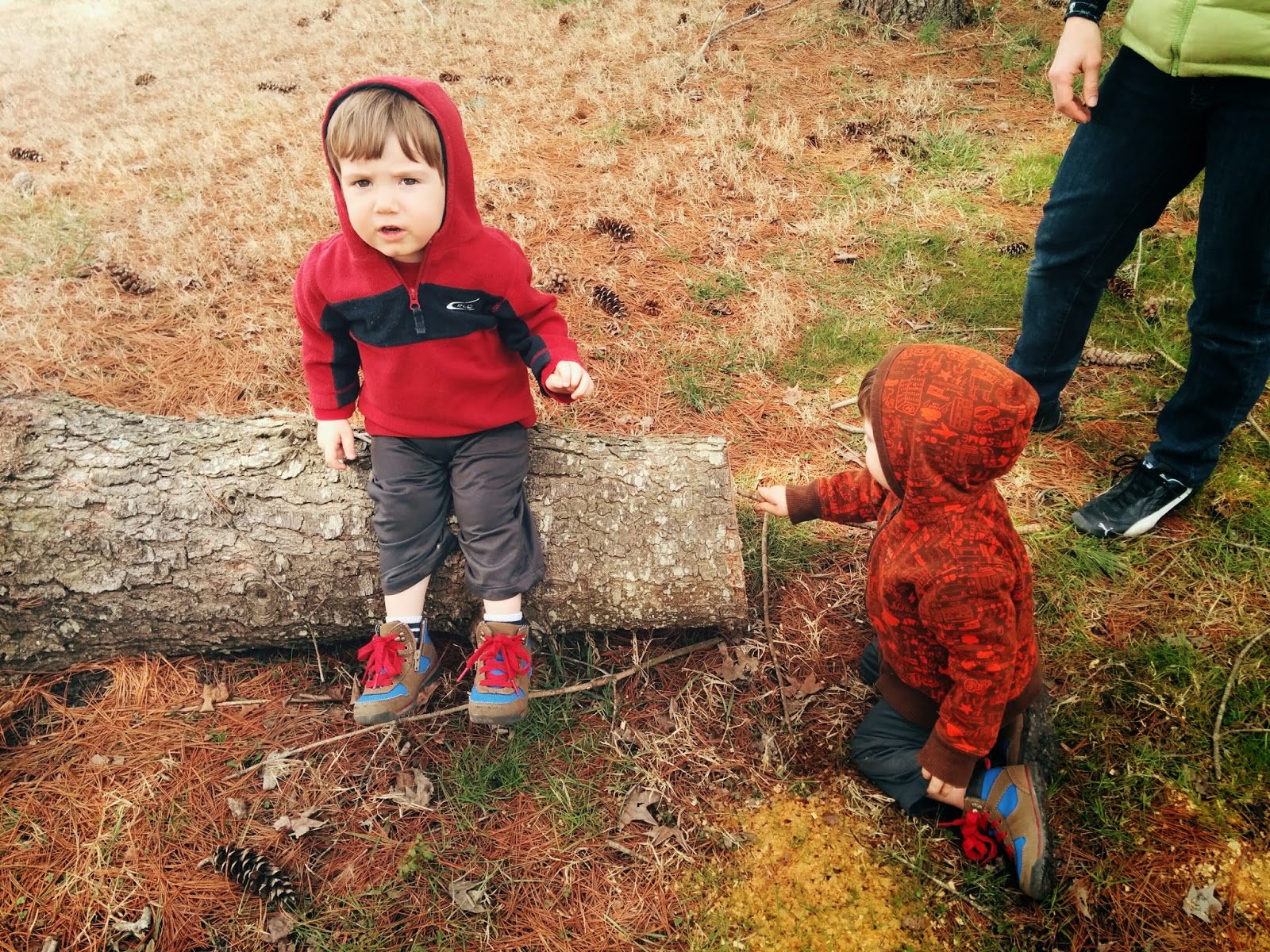 Berlin looks to be a great place to raise kids, good schools,  a Little League World Series team and several parks and of course Assateague so close.  Then just last month, Budget Travel gave Berlin the title of America’s Coolest Small Town.   Our kids love their many playgrounds and walking around town like we did on Sunday.